Reorganisation at an early stage of a crisis
dhpg

Preventive reorganisation, also referred to as pre-insolvency restructuring or a preventive restructuring framework, starts before a company becomes insolvent. This particularly benefits companies that have a properly functioning business model, but are threatened with insolvency due to the current economic situation. Under the new procedure, which entered into force on 1 January 2021, the company itself decides whether to seek the support of the court. Reorganisation efforts are merely to be reported to the court. Facilitation of the reorganisation is also conceivable, the aim of which is to enable the company to reach a settlement with its creditors regarding its liabilities.

This is what you can expect from us

In good hands throughout the process

Our aim and objective is to guide companies effectively through a crisis. With dhpg at your side, you have a partner who thinks and drives restructuring holistically. From analysis to implementation. From advice on legal and tax issues to business management support.

80 experts working in a network

No matter what the challenge, we have management consultants, auditors, tax advisors and lawyers on board to take care of your needs. And in our work, we always think outside the box.

We have been assisting companies in various stages of crises for decades. As experienced advisors, we are able to make a rapid yet well-founded assessment while making use of the entire range of crisis management tools.

Our priorities are to preserve companies and secure jobs in harmony with the interests of creditors. We build on sustainable strategies and implement them together with you.

Would you like to get together for a personal meeting? We would be happy to schedule a non-binding appointment with you so that we can get to know each other. We look forward to your call or e-mail and to meeting you. 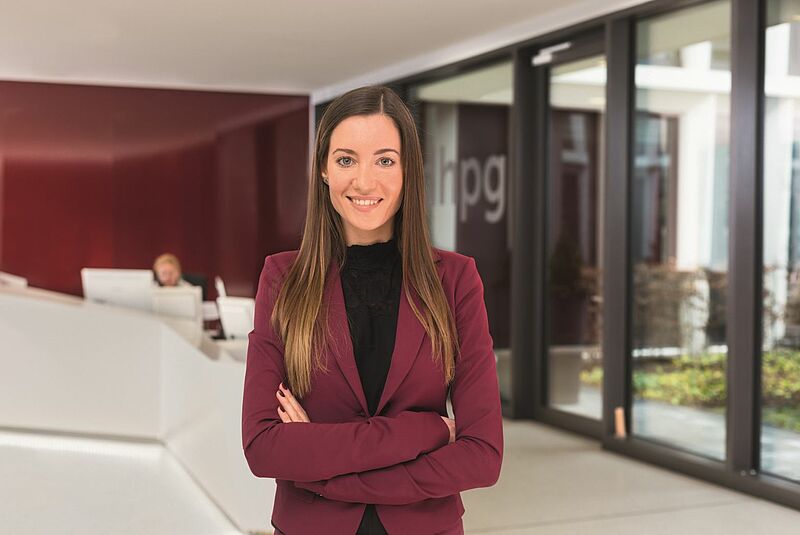 What is special about the German Company Stabilisation and Restructuring Act (StaRUG)?

Since 1 January 2021, a new restructuring law based on the Company Stabilisation and Restructuring Act (StaRUG) has been in force. Under the StaRUG, companies can for the first time reorganise themselves on the basis of a restructuring plan without insolvency proceedings if at least 75% of their creditors agree to such. An insolvency court does not necessarily have to be called upon, but the proceedings must be notified and a restructuring commissioner can be appointed by the court if the company concerned wishes to do so or if creditor rights are interfered with. The restructuring procedure is open to companies that are only threatened with insolvency. Threatened insolvency is deemed to be the case if insolvency is looming within a forecasted period of generally two years. If there is not merely a threat of insolvency, but (actual) insolvency or overindebtedness, an insolvency application must be filed. A company is then required to continuously monitor the continued viability of the company and to carry out 24-month liquidity planning in order to recognise a (threatened) insolvency or over-indebtedness in time. The German Act on the Further Development of Reorganisation and Insolvency Law (SanInsFoG) has also revised the provisions laid down in the Insolvency Code. Furthermore, an insolvent company must file for insolvency immediately, within three weeks at the latest. If this is not done, the managing director is liable to prosecution. The same applies in the case of over-indebtedness, whereby the managing director then has a period of up to six weeks to file for insolvency. There is no obligation to file for insolvency despite computational over-indebtedness of the company if it is for the most part likely that the company can be continued in the next 12 months (positive forecast of continued liability).

Who can benefit from preventive rehabilitation?

The restructuring procedure under the StaRuG is open to companies that are expected to become insolvent within a forecasted period of two years. Companies that are already insolvent or over-indebted are excluded. Especially companies whose forecast at present does not look good due to the Corona crisis, but which operate profitably under normal circumstances, can benefit from this procedure. These companies can achieve a debt cut with a restructuring plan and then continue to operate. Because the restructuring procedure takes effect before actual insolvency, certain relief, such as insolvency benefits paid by the employment agency, cannot be claimed.

What is the role of the restructuring plan?

What is the role that courts play in restructuring proceedings?

The company concerned decides for itself to what extent it intends to make use of the courts. First of all, the project merely has to be notified to the court. The notification is not made public (in contrast to insolvency proceedings). Then, at the request of the company, the competent court may

Are there critical issues in the process?

Preventive reorganisation or pre-insolvency reorganisation or a preventive restructuring framework is a procedure prescribed by the EU that has been transposed into German law with effect from 1 January 2021. It is open to companies on the brink of insolvency, but not in the case of actual insolvency or overindebtedness. Companies are put in a position to restructure. To this end, a restructuring plan is drawn up, serving as something akin to a settlement between the company and its creditors. The initiation of proceedings is not made public, thus removing the stigma of insolvency. Nor does a court have to necessarily be involved. Alternatively, a restructuring facilitator can be appointed to mediate between the company and its creditors.